Check out these events happening tomorrow and the whole month of August.

As part of our celebration for Linggo ng Musikang Pilipino, FILSCAP Campus Caravan will be at University of San Carlos – Cebu together with Yael Yuzon of Spongecola for a fun-filled lecture on songwriting and more!

Nashville master songwriter Jimmy Borja (Bukas Na Lang Kita Mamahalin, If The Feeling Is Gone and Sana Ngayong Pasko) returns home to Cebu this July 30 to give this once-in-a-lifetime masterclass, the second stop in this Workshop Series organized by Kadasig in cooperation with Handuraw Pizza White Gold.

Disclaimer: This page will be updated if there are new and upcoming events happening. Send us a message on our Facebook Page or contact Redd. 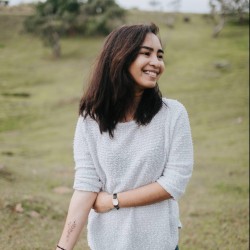